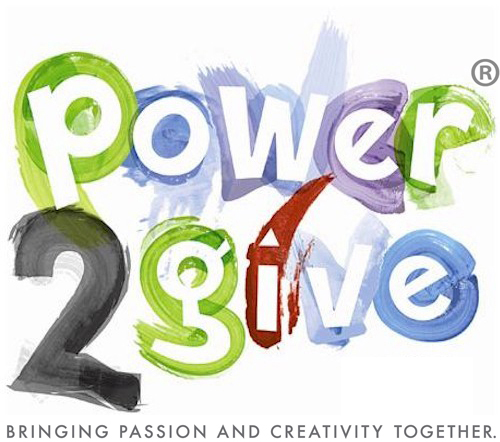 Culture Works celebrated the launch of power2give/Dayton Region with a prelaunch party at the Dayton Art Institute on Wednesday, March 5, 2014.

It was  a great turnout of representatives from non-profit organizations, business leaders, donors, and elected officials.  Our site was “live” at 6pm that evening, and guests could donate to the project of their choice using iPad tablets (loaned courtesy of the DAI) or on their smartphones.  We had quite a lot of activity  – the Dayton Art Institute raised the most dollars toward their project that evening and won a $250 donation toward their project from Culture Works.

We launched power2give/Dayton Region with 35 outstanding projects, ranging from the need for new microphones for Muse Machine to funds for 100,000 Christmas lights on the tree in Courthouse Square this coming holiday season to the need for a new evaporator at the Narrows Sugar Shack in Greene County.  As of this writing, two projects have already been fully funded – congratulations to the Dayton Performing Arts Alliance and the Gem City Ballet!  Several others are half funded or more.

The CareSource Foundation was our founding sponsor, allowing us to bring power2give to the Dayton area.  The generosity of the Dayton Power & Light Foundation and the Montgomery County Arts & Cultural District provided 1:1 matching funds for donations made to power2give projects.  The Dayton Art Institute shared their beautiful gothic cloister for our event.  Our again thanks to all who made this a successful launch!

We announced our new Media Partner at this event also – we were pleased to share that we are working with AAF Dayton (the American Advertising Federation) on a program they provide to non-profits with donated advertising time on Lamar billboards and on WKEF22 and FOX45 television.

Power2give has been an wonderful opportunity for Culture Works to interact many non-profits in other areas of the Dayton region, especially those that are not the traditional arts organizations that we have worked with in the past.  It has been great to see the collaboration of so many organizations toward a common good in the community!

Check out power2give/Dayton Region now to review the projects and donate to one that moves you!