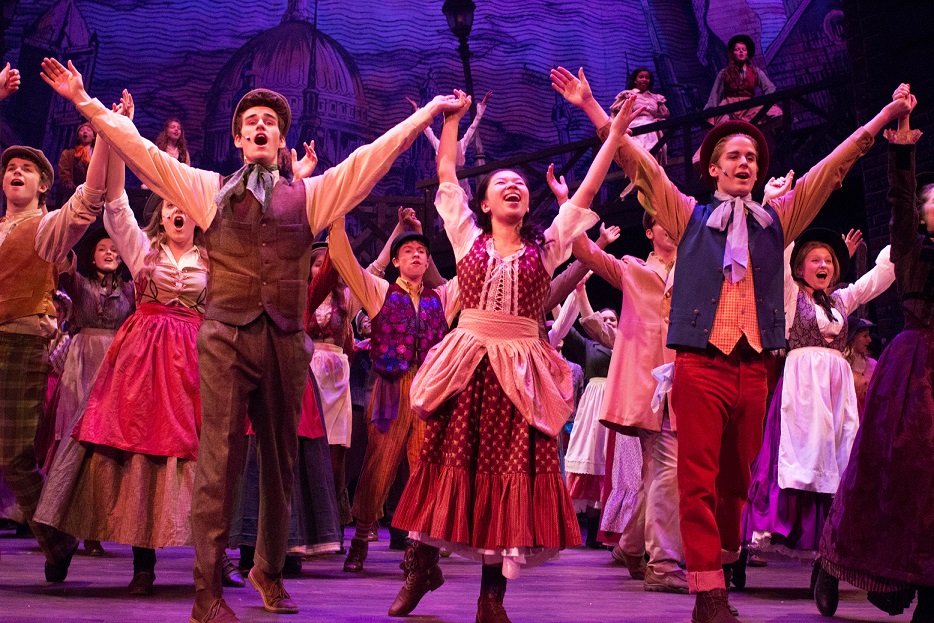 As the Dayton Region’s arts season kicks off for 2015-2016, Culture Works is pleased to announce that $416,000 has been awarded to eight Dayton area arts organizations to support their programs and activities this season—a 3% increase in funding over the amount awarded for 2014-2015. 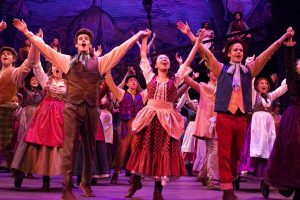 This was the second year Culture Works awarded funding using an outcomes-based grants process. Under this new system, grant panelists review applications, attend performances and exhibitions, and award each organization a score at a Public Grant Review Meeting in May. The actual amount of funding granted to each organization is determined by a funding formula that takes into account the score the organization received, their budget, the number of applicants, and the total amount of funding available. In 2014 Culture Works also opened up this grant process to any organization in the eight-county Dayton Region that meets eligibility requirements.

Over the past 41 years, Culture Works has provided more than $20 million dollars to local arts and cultural organizations for operating support. The money to provide this support is raised through the Annual Campaign for the Arts. More than half of this funding each year comes from workplace giving campaigns held at businesses throughout the community.

To support the 2015-2016 Campaign for the Arts, which is already underway, click here!