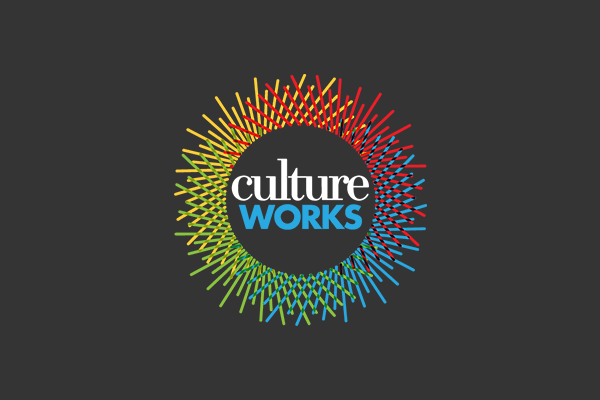 Each donor received “Paw Props” in thanks for their gift.

Costumed employees at the campaign kickoff on Halloween.

Congratulations to Wright State University, which just completed its Workplace Giving Campaign for the Arts 2013! The University’s campaign started back on Halloween with an ice cream social. Thanks to the efforts of Workplace Giving Coordinator Cristie Gryszka – Director of Donor Relations for the University – Culture Works has over 60 new donors and over $7,000 in donations! Kudos to Cristie for running an outstanding campaign.

Most Workplace Giving Campaigns will take place in the next few months. Keep an eye out for word of your own employer’s campaign, or click here to make a donation now!