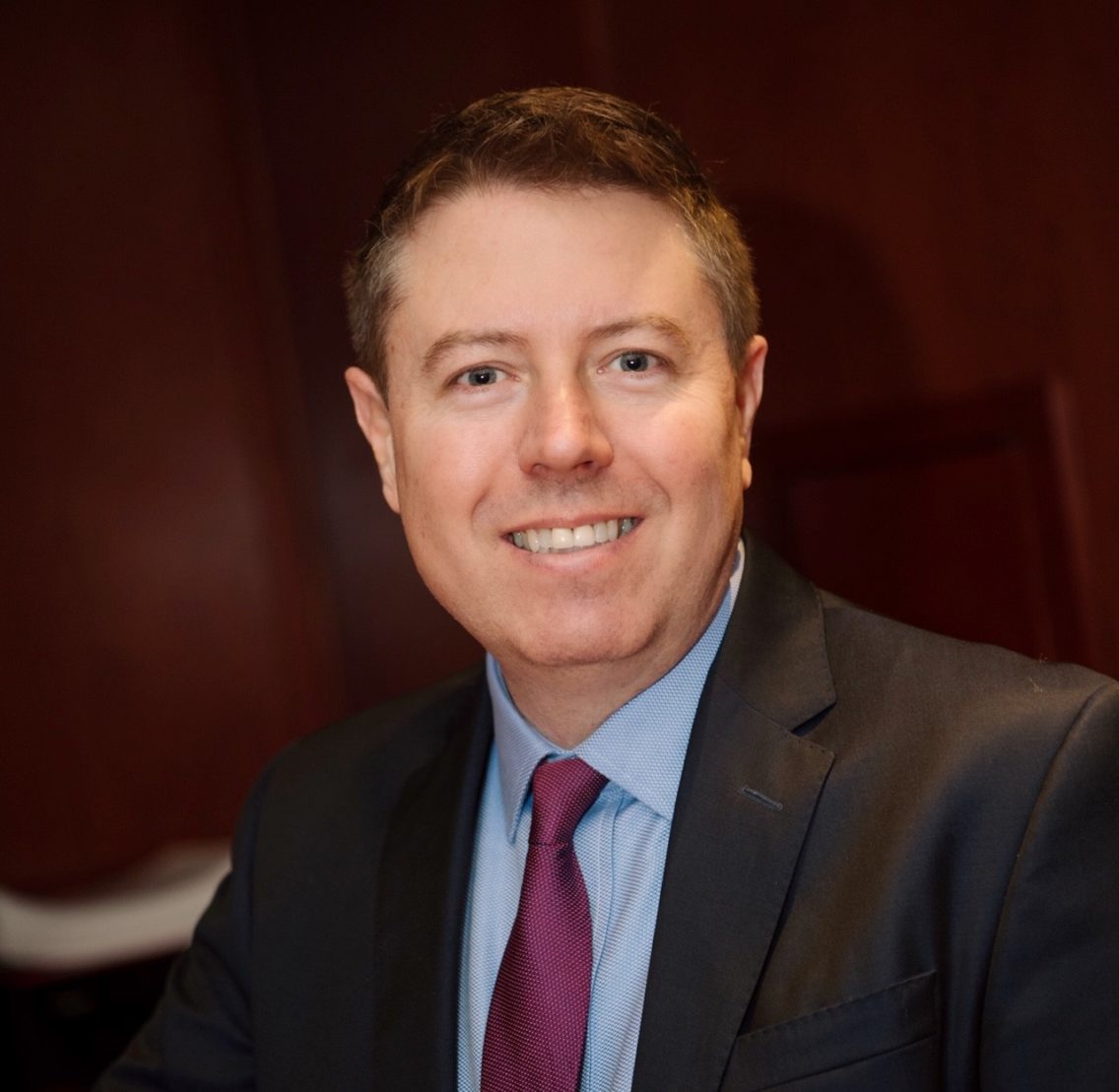 Culture Works has announced that Don Baker, Market President and Publisher for the Dayton Business Journal, will be leading their fundraising efforts this spring as chair of the 2020 Campaign for the Arts. The annual campaign mobilizes thousands of people across an eight-county service area to provide unrestricted funding for local arts organizations and cultural institutions.

“We’re excited to have Don on our team this year,” praised Lisa Hanson, Executive Director for Culture Works. “We were looking for a storyteller to lead this year’s efforts, and we found a fantastic one with Don. His passion for the visual and performing arts, combined with his connections to the local business community, are exactly what we need to make this a successful campaign.”

Founded in 1974 by noted philanthropist Virginia Kettering and William Anderson, former Chairman and CEO of NCR, Culture Works supports and advocates for more than 180 organizations throughout Montgomery County and its seven neighboring counties. The annual Campaign for the Arts unites gifts from individual donors, corporate supporters, and workplace giving campaigns into one grant pool which is then awarded by a volunteer grant review panel back into the local arts community.

“This is a natural partnership,” stated Baker. “The mission of Culture Works aligns perfectly with the mission of the Dayton Business Journal. But it’s also very personal. I would never have known that I had an interest in the arts if I wasn’t exposed to so many different exhibitions and performances. I want to keep these experiences alive in Dayton so that my daughter, my family, my friends, and my colleagues can keep enjoying them for years to come.”

Don started with the Dayton Business Journal in 1999 as a Business Reporter and held various positions including Managing Editor; he was Editor in Chief for 12 years before being promoted to Market President and Publisher in October of 2017. Don is a member of the Board of Trustees for the Dayton Area Chamber of Commerce and serves on the Big Hoopla organizing committee. He received his bachelor’s degree in journalism from Ball State University.

The 2020 Campaign will formally kick off on Thursday, March 5th with a breakfast in the lobby of STRATACACHE Tower featuring performances from a variety of local artists and entertainers. The event is free, but RSVPs are requested, as space is limited.