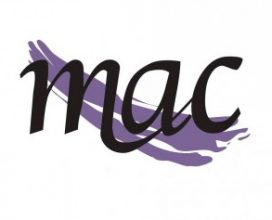 The Middletown Arts Center’s mission is to promote Art in our community.

Do you want to become a Passport Member?